The Complexities of Higher Education for Low-Income Students

In our recent blog series on Higher Education we’ve been discussing issues like the cost of attending college, the economic value of a college degree, and the impact of student loan debt.  Today, let’s drill down and examine these issues for low-income students, specifically.  Our review of the data on these issues suggests that both the costs and benefits of a college degree may be amplified for low-income students. 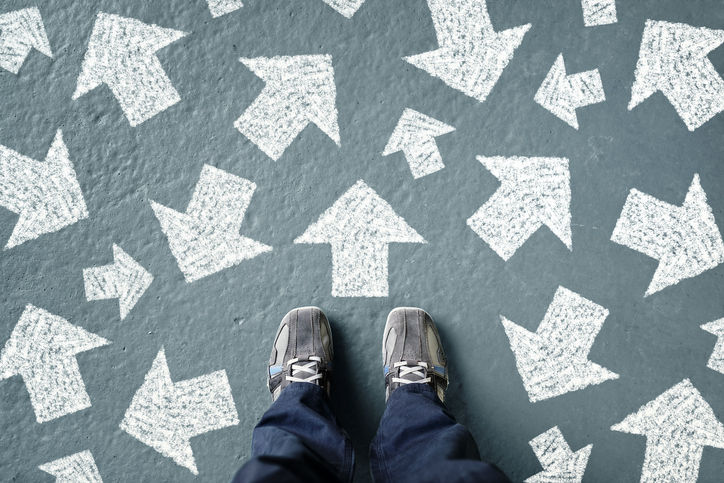 Last year, The Atlantic reported on an analysis by the Institute for Higher Education Policy that found that most colleges are unaffordable for all but the wealthiest students.  For students with a family income of $69,000 (which is higher than the U.S. median income) only about 25% of colleges were in reach, even assuming the family saved 10% of its discretionary income for the 10 years before college, the student worked 10 hours a week at a part-time job during college, and the student obtained all the federal student loan dollars they were eligible for.

More recently, NPR reported on a Wisconsin HOPE Lap study showing that in addition to struggling to pay for college, many college students struggle to pay for food and housing while they’re in college, which makes it harder for them to focus and learn as well as less likely to complete college.

Indeed, these pressures make it less likely that low-income students go to college at all. A 2010 study in the American Sociological Review analyzing data from two large single-cohort longitudinal surveys found that college graduates were more likely than those without college degrees to have come from high-income families, to have well-educated parents, to have high levels of cognitive ability, and to have social networks that supported college plans. However, they also showed that the economic returns on a college degree were greatest for those students who matched the characteristics of those least likely to complete college (low-income, less social support, etc.).  In other words, disadvantaged students who made it through college had a greater wage gap with their non-college “peers” compared to the wage gap for more-advantaged individuals. (To be clear, the average post-college wages of disadvantaged students were still lower than those of more-advantaged students.) The article offers the caveat that there may be other unmeasured characteristics that determine which disadvantaged individuals complete college and which do not, and that those characteristics might be responsible for some of the wage gap.

Still, the unaffordability of college for lower-income students functionally means there are fewer spots available for those students.  So, although they may benefit more from college than their wealthier peers, there are fewer options available to them.  One piece of good news for them is that the value of a college degree may be less dependent on the particular school than is often believed.  A 2014 study in the Economics of Education Review found that once student characteristics (e.g., cognitive ability, income) and other selection factors were controlled for, differences in the average earnings of graduates from 30 Texas colleges were minimal.

We hope you’ve been following along with the Corona Insights Higher Education blog series this quarter. This is the sixth post in the series – click here to see all of our posts on higher education and stay tuned for more.