Is yesterday’s intermediary ready to become the platform of tomorrow? 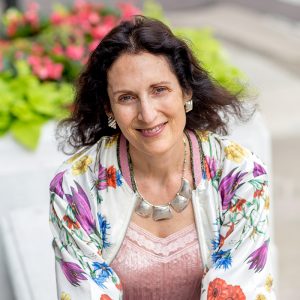 Living in America’s “it” city in a year of disruptions across the political spectrum nationally and internationally have led me to contemplate evolution in the nonprofit sector. I’m struck by what I’ve observed recently as an emerging trend – the slow decline of the intermediary organization. This may be a heretical statement, I’ll admit, but it is a shift worth watching. 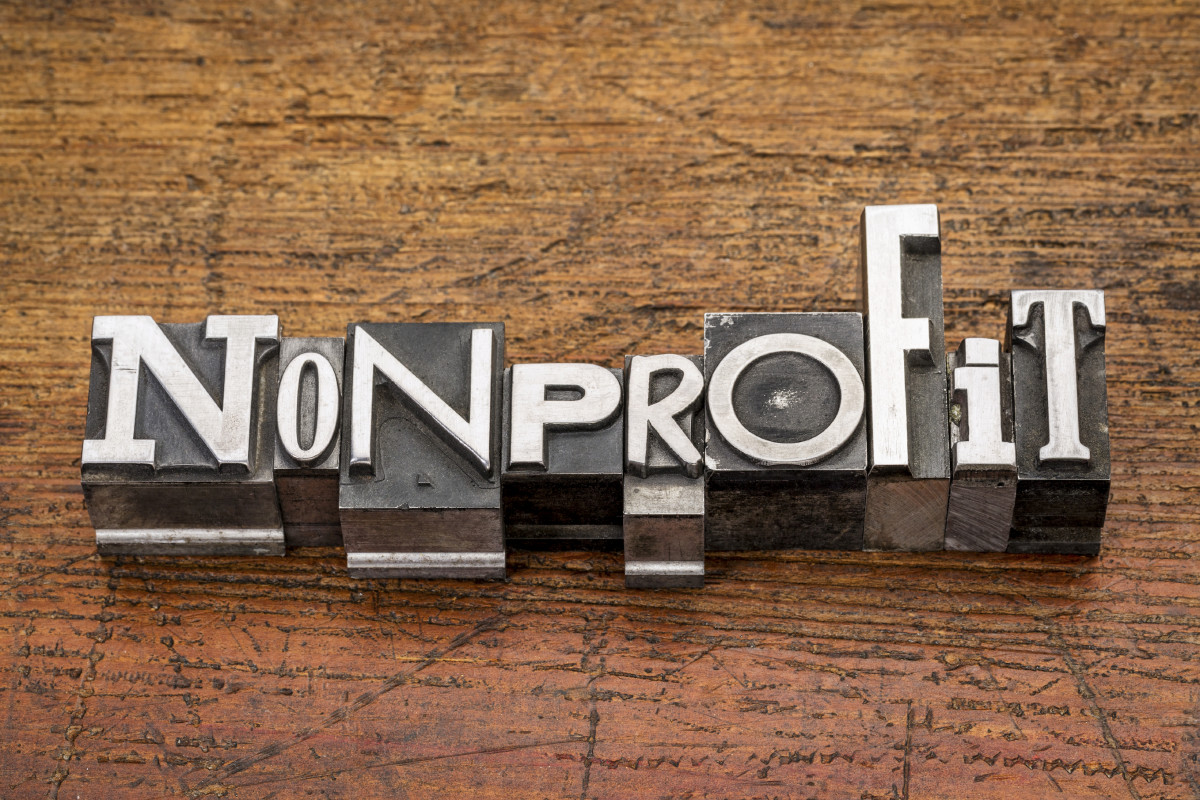 It may be easiest to observe in healthcare as classic intermediary models born in the 1970s and 1980s discover that they cannot withstand disruptive changes in their marketplaces. Healthcare may be the canary in the coalmine of the nonprofit sector given the pace and scale of change. Executives and board members are learning the hard way that forces of this magnitude cannot be overcome by single organizations. They are finding themselves caught off-guard as the strategy they set in 2015 is already obsolete.

Let’s explore an example. The U.S. model of community-based engagement in cancer clinical trials is in the midst of two game-changing trends. One, it is becoming increasingly difficult to recruit and retain people in clinical trials. Second, healthcare providers are shifting away from collaborative models run by the federal government to in-house options that can adapt more quickly.

Health fairs are another example. Long the staple of communities large and small in states from California to Ohio, these programs were born at a time when people would stand in line to be seen by volunteer health providers after not eating for 12 hours. Today, more people are monitoring their health on a wrist device as technological advances are leapfrogging old screening methods. Add onto that the demographic differences between the oldest Boomers and the oldest Millennials and you’ve realize that OSFA (one-size-fits-all) doesn’t fit most any more.

The emergence of platform-based models such as Uber have changed the competitive landscape for many industries. As entrepreneurs adapt the model to other industries, it’s only a matter of time before platforms are the new normal in the nonprofit sector too. Of course we’ve seen the rise of platforms in fundraising, with crowd-sourced funding and giving days as examples. I’m intrigued by the possibilities of platform-based service delivery.

As described in the April 2016 Harvard Business Review, “a platform provides the infrastructure and rules for a marketplace that brings together producers and consumers.” (Pipelines, Platforms, and the New Rules of Strategy by Marshall W. Van Alstyne, Geoffrey G. Parker, and Sangeet Paul Choudary.)

So, I’m wondering when the definitive nonprofit intermediaries of the 1970s and 1980s – the nonprofit technical assistance provider and trade association – will evolve into the platform model for 2020.

Agility and relevancy are the name of the game. I’ll be watching to see who figures that out the soonest.