As a species, we exist in culture like fish in water. When we want to explain something that humans say or do, we need to consider culture.  While omnipresent, culture is not static. Its influence ebbs and flows depending on context. Every person experiences a myriad of cultures depending on time and place as long as they are interacting with other people. Culture is also intersectional and layered. Given how complex and abstract it can be, it is tempting to overlook culture as a causal force of behavior in favor of more tangible and measurable variables. Yet, we ignore culture at the peril of making good inferences. In this blog, I will detail some of the innovative and creative ways social science has worked to avoid this error and take culture seriously. 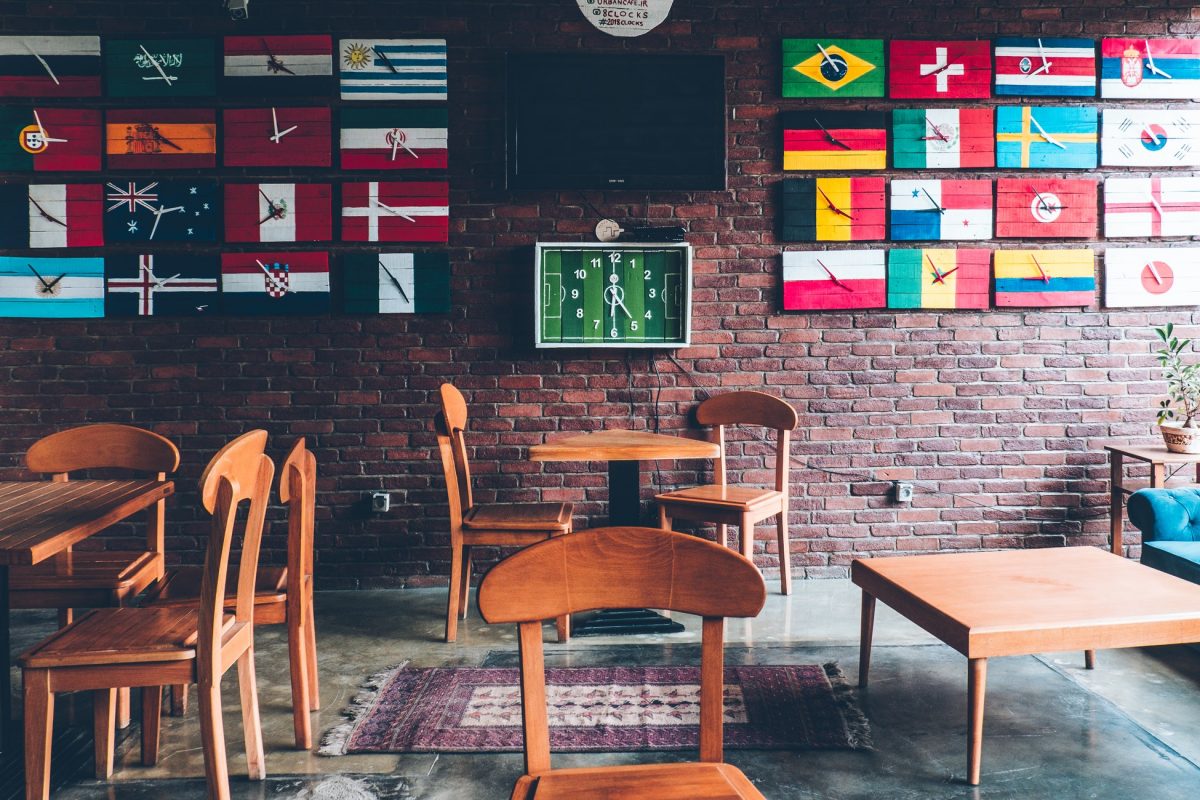 Photo by Farzad Mohsenvand on Unsplash

Defining culture is a difficult task. For a great breakdown of the linguistic origins of the word, see my colleague Andrew Streight’s blog in this series. For the purposes of this piece, I will rely on the Center for Advanced Research on Language Acquisition and define culture as, “the shared patterns of behaviors and interactions, cognitive constructs, and affective understanding that are learned through a process of socialization.” In other words, culture is a collection of the customs, beliefs, thoughts, feelings, and values that a group of people share. A scientific study of culture requires the recognition of at least two critical traits from this definition. First, culture is shared. It is a phenomenon that exists beyond and outside of an individual at the group level. Second, culture is learned. When studying culture, we must be clear that it is distinct from genetic inheritance.

A lot of great qualitative research has used methods like ethnography, in-depth case studies, and participant observation to form the foundation of our knowledge of culture.  However, today I want to focus on quantitative methods that have been used in economics, psychology, political science, and sociology to study culture. The three most common quantitative approaches to studying culture have been survey data, experiments, and studies of second-generation immigrants.

Survey researchers often view the influence of culture simply as a nuisance that they need to control for when analyzing their data. Here, we need to move beyond simply accounting for differences in demographics and location, and move toward descriptive measurements of cultural phenomenon. To this end, survey research has made major progress with the advent of ambitious projects like the Generalized Social Survey and the World Values Survey. Since its inception in 1981, the World Values survey has tracked cultural beliefs through repeated representative surveys in over 100 countries. Accounting for around 90% of the world’s population, the project allows social scientists to analyze how the average beliefs of a country, on topics like secularism or self-expression, affect an individual’s attitudes and behaviors. Additionally, these cultural measures have allowed a robust debate about the relationship between economic development, values, and democratization to be tested empirically.

Next, experimental research has provided interesting insights on culture’s impact. Research has demonstrated that the propensity for individuals to cooperate in experimental games consistently mirrors patterns in an individual’s every-day environment. Subjects who live in societies with high levels of generalized trust are much more likely to cooperate in the lab than those who live in untrusting societies. Additionally, scholars have attributed interesting cross-national cheating patterns in tax compliance experiments to distinct cultural norms. These findings are a critical reminder of why it is important to include diverse participants in our experiments.

The final, and potentially most interesting, quantitative strategy for studying culture has been a focus on outcomes amongst first and second-generation immigrants. Focusing on individuals who move across countries, or whose parents have, is a great way to isolate the potential effects of culture from other important causes of behavior like laws and institutions. This strategy has yielded some fascinating results.

For example, immigrants tend to hold attitudes toward inequality and social policy that are consistent with the average beliefs of their country of origin. They are also likely to vote accordingly. Additionally, scholars claim a culture of honor came to the US with Anglo herders in the 18th century as these patterns of migration correlate with contemporary levels of reciprocal violence in the South. Finally, the detrimental effects of the transatlantic slave trade can be seen in immigrants with coastal African ancestry having lower levels of interpersonal trust, regardless of the current country they call home. Indeed, attitudes toward fertility, female labor market participation, and development all suggest a strong cultural influence passed from parents to children over generations.

While complex and often abstract, culture exerts a strong influence on a myriad of attitudes and behavior. As such, we must think critically about its influence whenever we are studying people. This review barely scratches the surface. Hopefully, the future will only bring more creative solutions to measuring and testing culture’s effect on various outcomes of interest. One place to look is the emergent field of cultural neuroscience. Here, fMRI research has confirmed what should be obvious from the above discussion. Various cultural tasks and routines yield distinct, observable patterns in our brains. Just one more reminder to take culture seriously.