What do we mean by “arts” and “culture?” 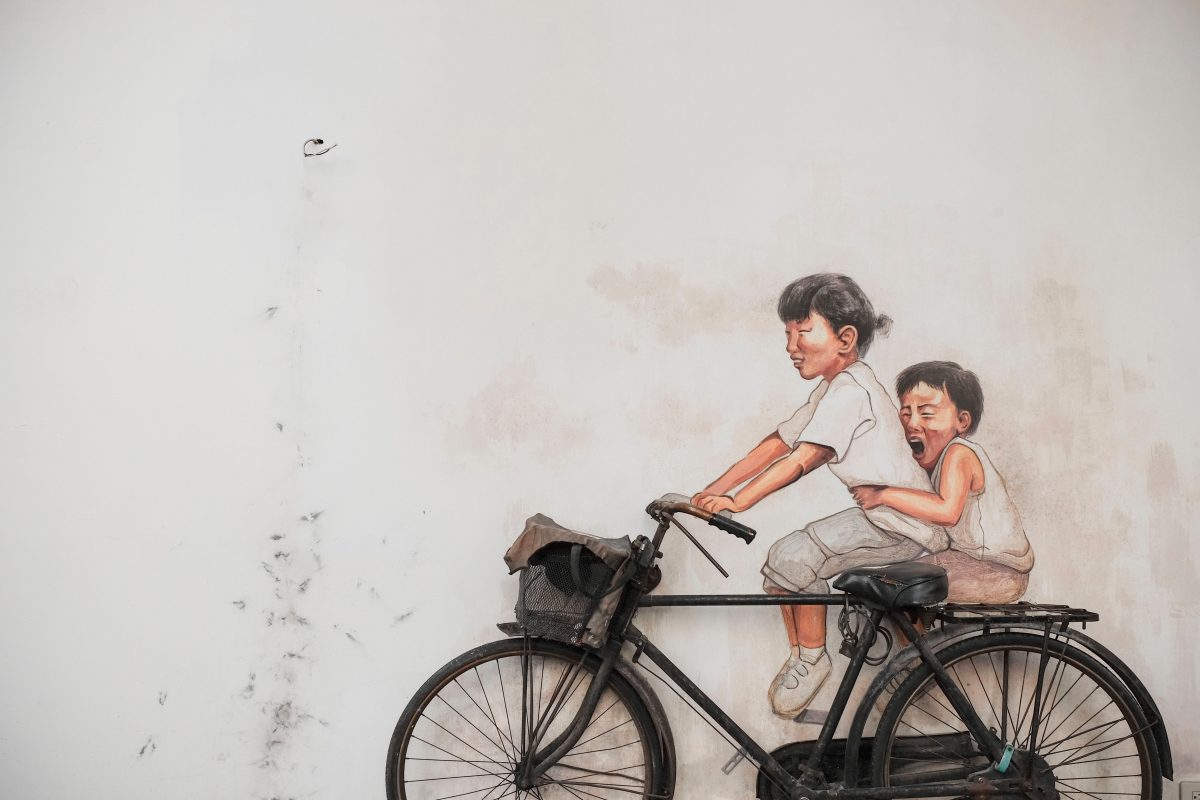 As a philosopher turned strategy consultant, sometimes I like to begin my analysis of the wide range of data we work with at Corona Insights by stepping back and digging deeper into the key words that tie a set of information together. Understanding the linguistic root of a word as well as the evolution of a word’s definition can help illuminate the underlying assumptions and philosophical perspectives that might otherwise hinder clarity and meaningful interpretation.

Deeply examining key conceptual language is also important to the group processes we run to help identify and clarify future-focused strategies for our clients. Establishing a common understanding of the conceptual language involved in a strategic process is crucial to ensuring alignment and enabling powerful decision-making. Otherwise, trying to make collective decisions without explicit recognition of a shared definition can be like two people playing a game by different rules without realizing it. There’s a reason why people take a moment to establish the rules first before playing a game of “Rock, Paper, Scissors” (2 out of 3, go on “shoot,” for example).

The interrelated words “arts” and “culture” (and the theme of our blog series this month!) serve as a prime example of what can happen when people use differing definitions for terms and don’t explicitly recognize these differences and the underlying assumptions behind them.

While a Google search of “arts” yields this definition, “the expression or application of human creative skill and imagination,” the evolution of the term suggests it encompasses a much wider range of meaning and interpretation. Original interpretations from the Old French art meaning “skill in scholarship and learning” and the Latin artem meaning “work of art; practical skill; a business, craft” suggest that the term didn’t always have the connotation related to human creativity but, instead, began as a way of indicating expertise or talent in a craft (Online Etymology Dictionary). The notion that there’s a rigid definition for what is art and what is not didn’t begin to take shape until the late 15th century, when the term was understood as meaning “system of rules and traditions for performing certain actions” until sometime in the 16th century when it was first used to mean “skill in creative arts.”

Anthropologist Susan Vogel, in Art/Artifact: African Art in Anthropology Collections, highlights the damage that can be caused by culturally-conditioned assumptions concerning what constitutes “art” and what constitutes “artifact.” Namely, the impact is that those who discover an object like an African sculpture end up having as much or more influence than the original artist on determining whether it is, in fact, art. Vogel writes, “a central issue is our classification of certain objects of African material culture as art and others as artifacts. Our categories do not reflect African ones and have changed during this century…we may be misled into believing that we see African art for what it is.”  Without explicit recognition of an accepted definition of the word “art,” objects that should be understood as pieces of art end up being described as artifacts because of the underlying assumptions behind an unexamined conceptual definition.

That a complex conceptual term like “art” might have an intricate linguistic history that opens up its definition to broader interpretation and meaning also holds true for “culture.” Another Google search reveals the following definition for “culture” as “the arts and other manifestations of human intellectual achievement regarded collectively.” What this definition doesn’t include is the sense of active cultivation, of tending to and promoting the growth of culture as one would a crop (Online Etymology Dictionary). The origination of the term in the 15th century from the Latin cultura meaning “a cultivating, agriculture” and the stem colere meaning “to tend, guard; to till, cultivate” suggests that culture need not be as strictly defined as our Google definitions might be, as it includes the aspect of being “regarded collectively” as human intellectual achievement. A more conceptually encompassing definition such as this one from the Stanford Encyclopedia of Philosophy allows for a broader range of human activities to fit since “culture is the product of human activity, particularly those things that are socially transmitted, including beliefs, practices, objects, etc. (Appiah 1994: 111–112; Scheffler 2007: 107).” This less confining definition would make better sense of the trend towards an evolving definition of “culture” noted in the 2017 CultureTrack report. 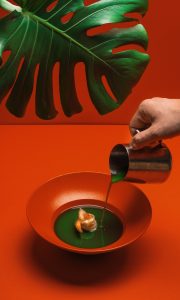 In a 2017 national survey of cultural audiences across the United States, La Placa Cohen notes that people are beginning to define culture so broadly the term may not even apply anymore, with the implication being that audiences are both open to new experiences and vary in terms of which activities they define as “cultural.” The report states, “for today’s audiences, the definition of culture has democratized even further, possibly to the point of extinction. Activities that have traditionally been considered culture and those that haven’t are now on a level playing field…audiences were more likely to consider a street fair or food and drink experience culture than an opera or ballet.” For cultural organizations, assuming everyone has the same definition of “culture” as they did even 5-10 years ago potentially means inadequately responding to the dynamic needs of those you serve.

In both cases, the mistake lies in the assumption that everyone shares a single, fixed definition of a complex concept like “art” or “culture.” Definitions of terms such as these are not only subject to individual philosophical assumptions and perspectives, they are also constantly evolving.

The importance of stepping back and discussing definitions for terms like “arts” and “culture” lies not so much in the need to necessarily arrive at a strict, fixed definition, but in the collective experience of taking the time and effort to collaboratively examine the unique philosophical perspectives and assumptions all of us carry, sometimes consciously and other times unconsciously. When we try to combine the words “arts and culture” as they are so often presented, the need for focused, ongoing discussions of how we—both as individuals and as parts of larger societal groups–are defining these concepts becomes even more evident. By “arts and culture,” do we mean the expressions of human creative skill under the umbrella of collectively-regarded human intellectual achievement? Or do we mean something broader, like the vast range of human activities that indicate a particular skill set and capture the general beliefs, practices, traditions, values, etc. of a group of people?

I don’t have the answer and I don’t think there should ever be a final, “right” answer to this question of how we should define “arts and culture.” What does matter, though, is that we make the time, effort, and space we need to have ongoing discussions of evolving concepts like these—to till, to tend, to cultivate them. For concepts that capture so much of what it means to be a human being as the terms “arts” and “culture” do, we can learn a lot about each other and, perhaps, come to understand each other on a deeper level when we do.