When Data Collection Changes the Experience

One of the ongoing issues in any research that involves people is whether the data collection process is changing the respondents’ experience. That is, sometimes when you measure an attitude or a behavior, you may inadvertently change the attitude or behavior. For example, asking questions in a certain way may change how people would have naturally thought about a topic. Or if people feel like they are being observed by other people, they may modify their responses and behaviors. 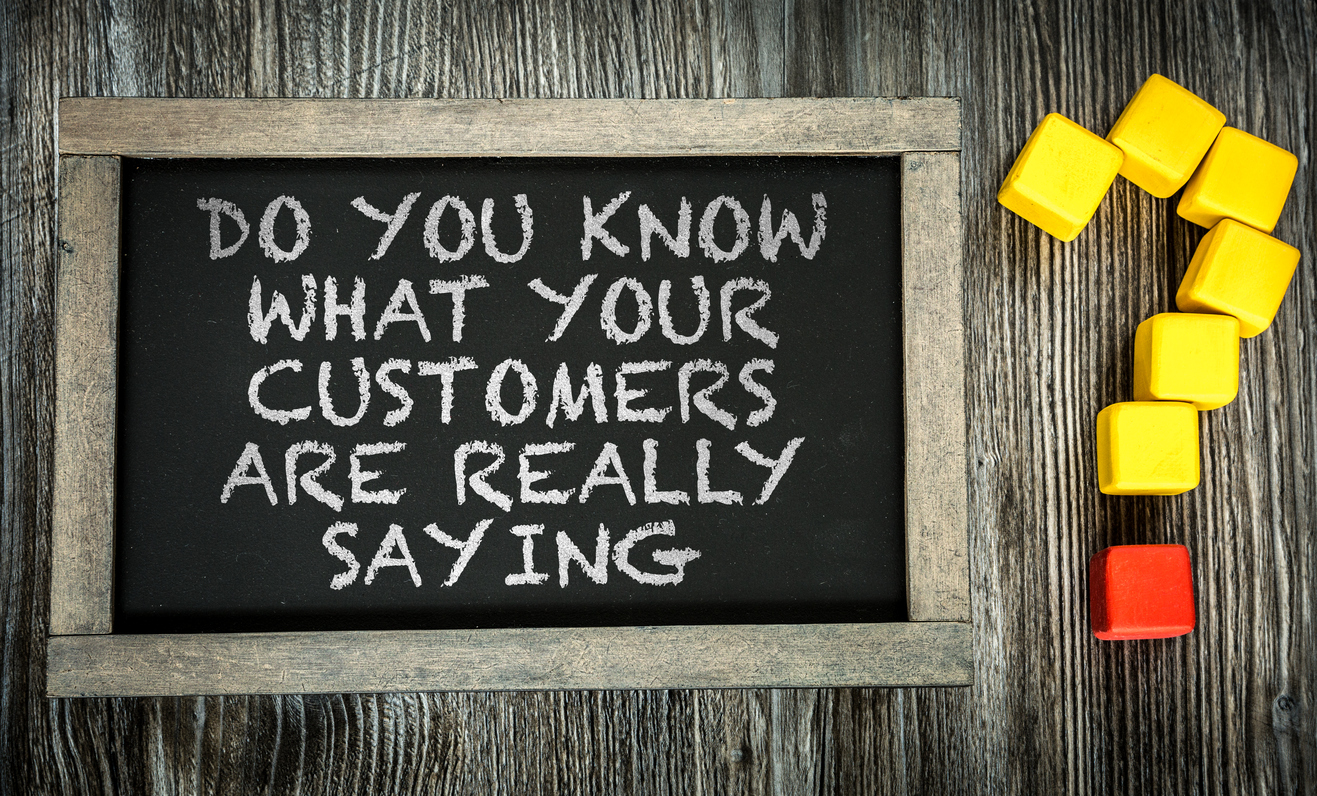 But beyond social desirability concerns and concerns about being observed, the research experience itself may not match the real-life experience. With surveys, the question order may not match how people naturally experience thinking about a topic. If a survey asks people whether they would be interested in a new service, their answer may change depending on what questions they have already answered. Did the survey ask people to think about competing services before or after this question? Did the survey have people list obstacles to using the new service before or after? Moreover, which of the question orders is most similar to the real-life experience of making a decision about the new service?

As discussed in a previous post, making a research experience as similar to the real life event can make it more likely that the results of the research will generalize to the real event. Collecting observational data or collecting data from third party observers can also maintain the natural experience. For example, if you want to determine whether a program is improving classroom behavior in school, you might collect teachers’ reports of their students’ behavior (instead or in addition to asking students to self-report). You could also record students’ behavior in the classroom and then code the behavior in the video. Technology also has made it easier to collect some data without changing the experience at all. For example, organizations can test different ad campaigns by doing an A/B test. Perhaps two groups of donors receive one of two possible emails soliciting donations. If two separate URLs are set up to track the response to the ad, then differences in response to the ad can be compared without changing the experience of receiving a request for donations.

One of my statistics professors used to say that no data are bad data. We just need to think carefully about what questions the data answer, which is impacted by how the data were collected. Recognizing that sometimes collecting data changes a natural experience can be an important step to understanding what questions your data are actually answering.

One response to “When Data Collection Changes the Experience”