The Impact of Arts and Culture 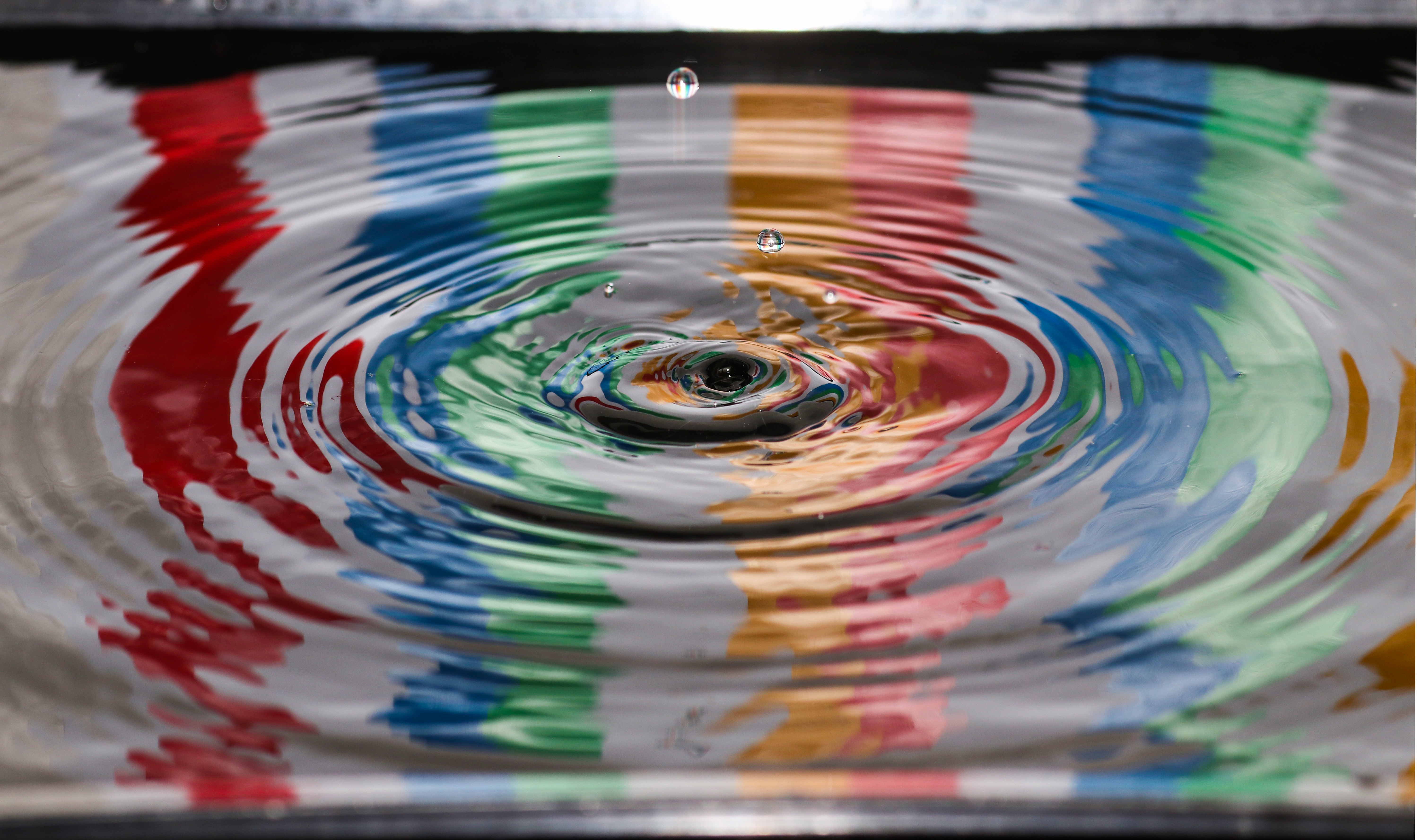 Photo by Jordan McDonald on Unsplash. Link to full credit below.

Measuring the impact that arts and culture has on a community can be difficult; however, it is something that funders and researchers have become quite interested in. Sometimes it might be difficult to measure the impact because the results happen so far down the road. For example, research funded by the National Endowment for the Arts (NEA) showed that adults who had participated in any type of art education as children were more likely to participate in the arts as adults. Additionally, it might be difficult to measure because there might be multiple different kinds of impacts. For example, Animating Democracy spent a significant amount of time creating a rubric to help communities evaluate the impact of public art.

There has been significant research on the impact of arts and culture on children. For example, kids who participate in arts education feel more optimistic, are more attached to their school, and show greater long-term academic performance. Arts can also improve social and emotional learning for kids when they are young. Some of the greatest impact of arts and culture occurs for kids from lower socioeconomic backgrounds.

There has been some interesting research showing that greater arts participation is associated with other pro-social behaviors, such as voting, volunteering, and making donations. People United, a group in the UK, has been collecting some experimental data that has shown that arts participation increases empathy, increases intentions to be kind, increases connections within a community, reduces bias, and increases people’s belief that they can effect change.

Obviously, this is just a small sample of some of the research being done on the impact of arts and culture. It is exciting to see researchers come up with creative ways to capture in numbers the impact of something that often feels amorphous and difficult to measure. Throughout this quarter we hope to share interesting tidbits from our work about trends in arts and culture and share stories about the impact that arts and culture is having in communities.

Above photo by: Jordan McDonald