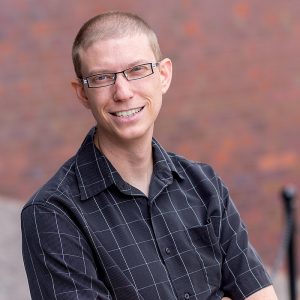 OK, so there may not be a lot of actual research going on in this post, but we at Corona have a wide variety of interests and sometimes like to show those off too!  One such interest is that I have been shooting professional fireworks shows for over 20 years.  I got my start in helping out my dad back when I was in high school (and when the regulations for the minimum age for helping on a show were more…loosely enforced).  Since then, it’s been a summer hobby of mine for years.

Though everyone knows what fireworks are like when they explode, I have found over the years that very few people have any idea what it takes to put on a good show!  Even for a relatively small show (I was in charge of the show in Lafayette, Colorado for 5 years), it takes a crew of at least 5-6 people an entire day to get ready for the big event.  Here’s a quick overview of the steps involved!

Fireworks shows are a lot of fun for both the audience and the crew, but it is definitely a ton of work that requires a special type of worker to enjoy.  (Spoiler alert: fireworks crews aren’t paid like kings.)  I hope that this inside look will help you to appreciate all of the work that went into making your 4th of July holiday memorable!